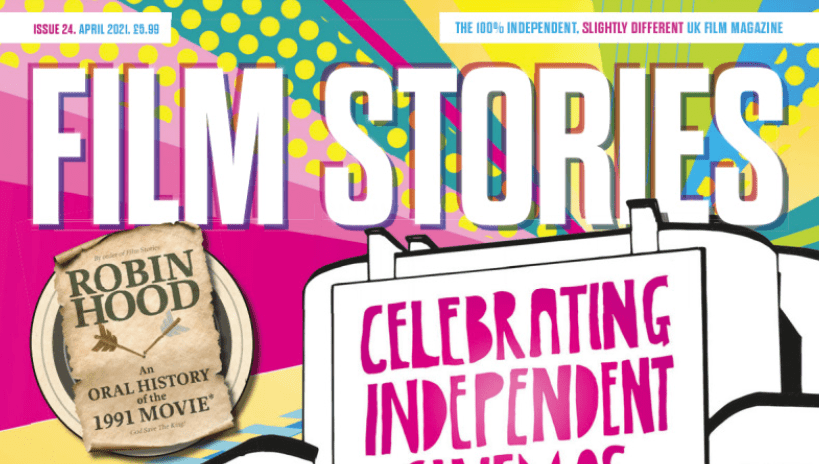 Remote technologies have revived film production during the pandemic, and CineArk is a British-based company at their cutting edge. Heather Dempsey spoke to Head of Production Spencer Weekes about socially distanced shooting...

In March 2020, a nation of newly locked down viewers were working up an even bigger appetite for binge-worthy film and TV than sourdough and banana bread. Twelve months later, the culinary exploits have gone out with Zoom quizzes — but as far as small-screen escapism goes, we’re still ravenous.

One of the few industries still in heavy demand throughout the pandemic, film production was nevertheless faced with the same debilitating restrictions as the rest. Meeting this demand would mean a serious overhaul of the typically hectic, tactile, and crowded workings of a film set. Enter remote production technologies – and CineArk, the British company that has fast become a European leader in the field.

Used in the pandemic-adapted production of a collection of Hollywood blockbusters, its innovative kit has made filming possible under social distancing measures so tight they’d keep even Tom Cruise smiling — behind his face mask, obviously. So – without getting lost in technical details dense enough to crash anyone’s system – how does it work?

“Historically, film sets have a load of monitors dotted around the stage, and everyone crowds around those and watches what’s going on,” Spencer explains. “Because of Covid, we can’t do that anymore.”

Answering this new complication, the company’s ArkLink system allows playback footage to be streamed to up to 160 mobile devices. “It just gives people an iPad, and they watch what’s going on,” he tells me. “It can be from their truck, or it can be plugged into the studio’s internal internet system so production doesn’t have to come down from the offices. Everything that’s being shot, they can see.”

The social distancing benefits of this are obvious, allowing for much further dispersal of crew both on set and beyond.

And by beyond, CineArk means way beyond. “We had a job last year where the DP didn’t want to leave London – but there was a shoot going on in Rome,” Spencer recounts. “He was able to direct – to light the film essentially – from his London house, across the internet.” Facilitating this kind of real-time collaboration from continents apart, CineArk’s remote technologies are dramatically expanding the circumstances under which filmmaking is possible – in terms of both geography and schedule.

“The idea is to speed stuff up,” says Spencer. If no longer confined to the studio, a remote crew can include departments that wouldn’t usually have instant access to production. With ArkLink, Spencer explains, Broadly it will extend what’s going on, all those people are still needed,

“VFX don’t have to come in, they see it all – or it can be a producer in LA that wants to dip in as well.” Even real-time editing is possible. “Editorial wouldn’t usually get it for a day, but they can see it in real time; do some edits, splice some stuff together and say ‘this is what it’s going to look like,” Spencer sketches. “It’s a much more directly collaborative process”.

”Also aiding collaboration is CineArk’s CommsLink system. Part of the ArkLink suite of remote tech, it opens new channels for more comprehensive on-set communications. “Most sets use radio walkie talkies,” Spencer tells me, “the difference being that a walkie talkie is one channel per group – and you can only speak to one person at a time.”

Removing these restrictions, CommsLink’s multiway communications make social distancing a cinch, but this is far from their sole benefit. “It’s also given so much freedom to the DP, the director,” Spencer adds, “they can all talk to whoever they want all the time like everyone’s in the same room.”

Though CineArk’s tech aims to reduce physical contact, “the idea is not to reduce crew,” Spencer insists. In these precarious times, concerns about the machines taking over are quite understandable, but the effects of remote technologies are apparently to the contrary. “Broadly it will extend what’s going on,” he reassures me. “All those people are still needed, across every department – they’re all part of the whole collaboration”.

Covid-safe and creatively enabling, CineArk’s tech is greener than other methods too. “The film industry struggles with global warming,” Spencer admits. “Our footprint, I’d say, is quite high. So we’d like to try and do stuff that would have some kind of positive impact.”

He makes a good point. That housebound DP linked up to Rome via ArkLink saved 234kg of CO2 just by skipping the flight. The Los Angeles producer who dipped into production remotely saved 1650kg. Though perhaps not an eco revolution, Spencer asserts, “it is our tiny little bit.” The impact of Covid has been universally miserable, but it might also be worth thinking about keeping the planet habitable beyond it.

As we stride towards a vaccinated future, it’s clear that CineArk’s technologies are a shot in the arm for film production too. “I think it will just come into its own hopefully, and it will be adopted long after Covid goes,” Spencer speculates. “Everyone’s used to this form of communication now,” he gestures to our Zoom-set interview, “and we want people to adopt some of the technologies that are going on to make their lives a little bit easier.”

As these new methods are developed and more widely adopted, they’ll inevitably become more accessible to productions further down the food chain than the current blockbuster clientele. Smaller independent filmmakers may be watching from a distance for now, but technologies like CineArk’s might see them shooting from one soon. 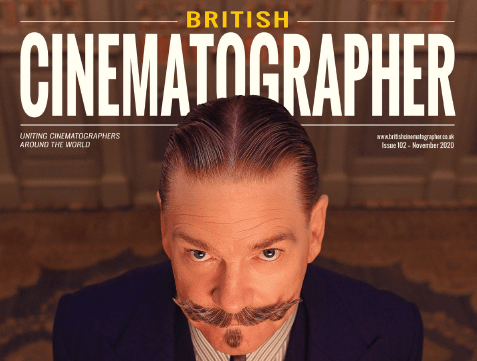 Bringing hollywood back to life

Created by some of the UK’s most experienced film technicians, CineArk has been at the forefront of supplying cutting edge technologies for the film and TV industry since 2015. 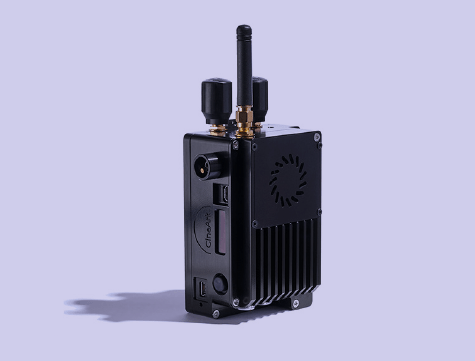 The Eagle has landed 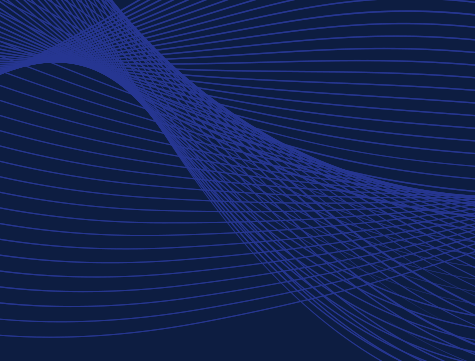 Radio Frequency has never been more important than now with the emergence of Covid 19. 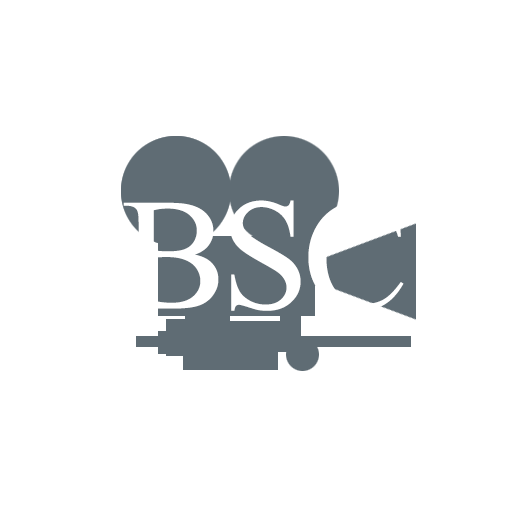